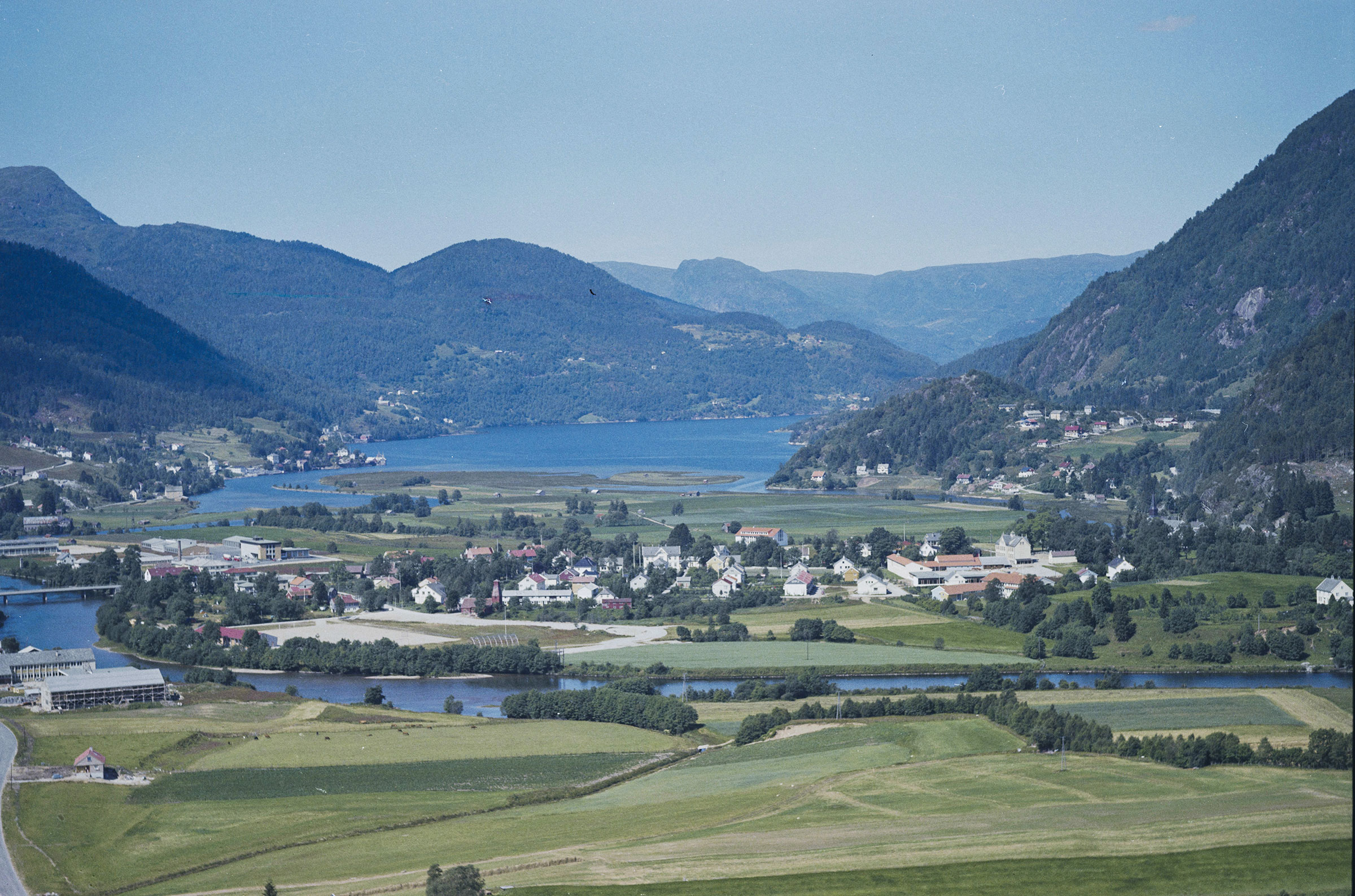 The link between accurately measuring glucose levels and monitoring osmotic pressure was made in the 1970s after an incident at a regional hospital in Førde, Norway.

The son of Olav Ellingsen was admitted to the hospital with a severely swollen face and bulging eyeballs. The doctors confirmed that these symptoms came from the son’s teenage diabetes condition.